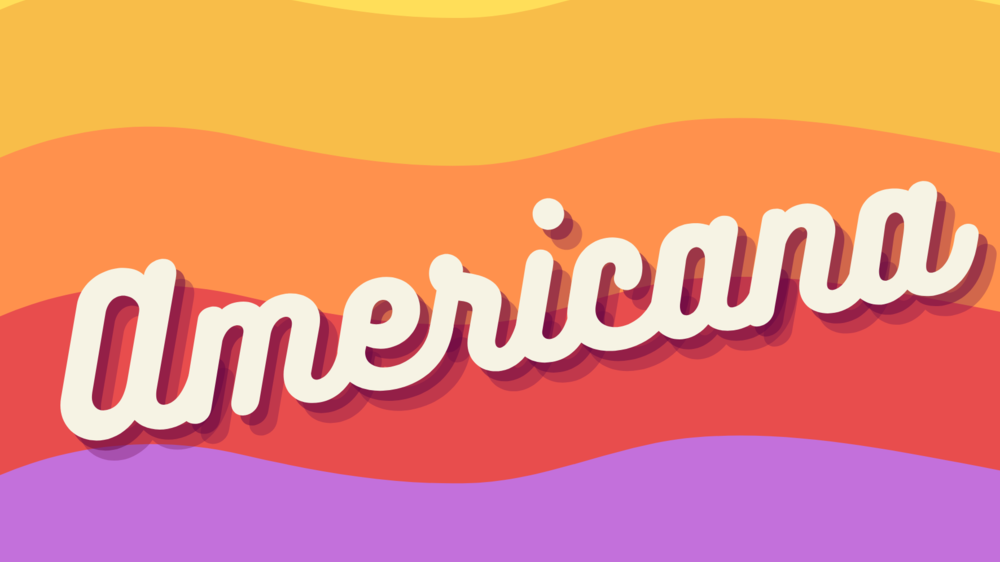 Developing an entirely student-run undergraduate journal isn’t an overnight process. Even choosing a name can be painstaking.

For the student co-founders and faculty advisors of Americana, a new publication for undergraduate research in the Department of American Studies, narrowing down a long list of options they compiled in a Google Doc involved seemingly endless analysis.

“It was almost like when you're at the eye doctor and they're asking, ‘Lens 1 or Lens 2, Lens 3 or Lens 4? — which seems better?,’” said junior Julianne Downing, the journal’s founding editor-in-chief.

The journal’s mission statement expresses that it aims to encourage high-quality research in American studies and the Gallivan Program in Journalism, Ethics, and Democracy in order to “foster an interdisciplinary conversation” and provide publishing opportunities for undergraduates. The inaugural edition touches on topics such as race, gender, class, media, transnationalism, and the history of ideas.

“The hope is that students will gain both the hard skills and technical experience of putting together a journal like this, and will continue to build on the work that they do with their undergraduate research and their journalistic writing. We hope that it gives students a real boost of confidence to write. We want them to know that what they're doing has value.”

‘Ready to make it happen’

The road to Americana began on a Sunday afternoon last year, when Downing pitched the idea for a journal in an email to then-interim department chair Erika Doss. In less than 24 hours, Doss responded, indicating her enthusiasm for the concept and encouraging Downing to forge ahead with it.

“I was stunned by that reception — the department was so, so open and inviting and happy to work with me,” Downing said. “They were ready to make it happen.”

Peter Cajka, the department’s director of undergraduate studies, and Richard G. Jones, director of the Gallivan program, agreed to be faculty advisors, and Downing brought on sophomore Mannion McGinley as assistant editor.

Together, they use their varied skills to review submissions through a “collaborative editorial process,” Downing said. They are currently hiring a third editor, and are now accepting submissions from students and alumni for the fall 2021 issue in four categories — essays, multimedia pieces, articles, or featured pieces.

“Editing is a chance to get to be a part of other people's stories and to get to understand where they're coming from,” McGinley said. “You realize there's a reason somebody wrote what they wrote, and you couldn't have written it the same way.”

Although it is now online-only, the team hopes to obtain funding to publish a print copy as well. In the beginning, though, they didn’t know if they even had enough content for the online version. Only two submissions came in during the fall semester, but by January, after persistent advertising and conversations with friends and classmates, student work was flowing in.

With the range of disciplines that American studies research and journalism involve, and the wide variety of submissions the editors will consider, the journal is a “blank canvas” for students to fill with their work, Jones said.

“The hope is that students will gain both the hard skills and technical experience of putting together a journal like this, and will continue to build on the work that they do with their undergraduate research and their journalistic writing,” Jones said. “We hope that it gives students a real boost of confidence to write. We want them to know that what they're doing has value.”

While the students involved envision Americana as a point of connection for students within their department, they also want it to be something that makes others see American studies — and research in general — in a new light.