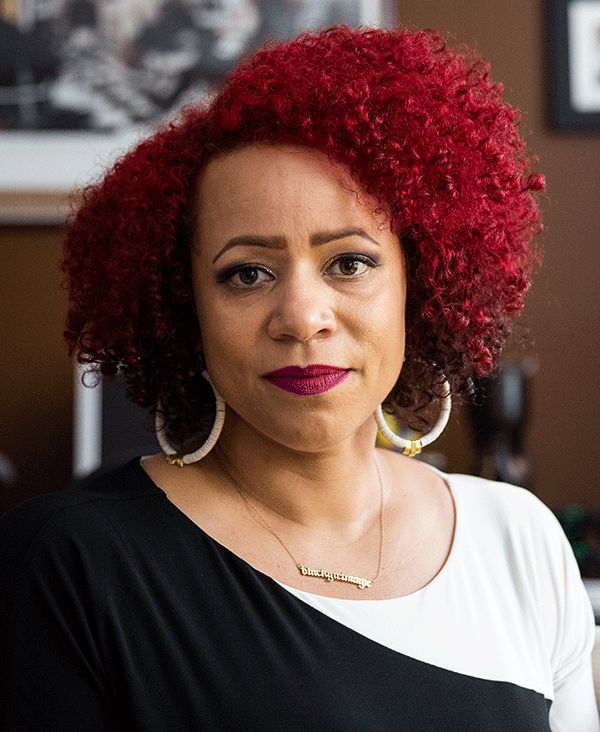 Nikole Hannah-Jones, a 1998 Notre Dame graduate, has won a fellowship from the John D. and Catherine T. MacArthur Foundation — commonly known as a “Genius” Grant.

Hannah-Jones, who majored in history and African American studies (now Africana studies), is an investigative reporter for The New York Times Magazine, covering issues of racial inequality, especially in education.

The MacArthur Foundation — which annually gives the $625,000 grants to 24 “exceptionally creative people” — lauded the way Hannah-Jones combines “analyses of historical, academic, and policy research with moving personal narratives to bring into sharp relief a problem that many are unwilling to acknowledge still exists and its tragic consequences for African American individuals, families, and communities.”

The surprise phone call informing her she had won the grant was "surreal" and "astounding" she told The New York Times.

"When you first get the call, it’s just disbelief because it comes out of nowhere," she said in the Times interview. "You don’t know you’re being considered for it. You can’t apply for it. Just one day someone calls and says you’re going to get this thing."

After earning her bachelor’s degree at Notre Dame, she received a master’s degree from the University of North Carolina in 2003. After working at the Raleigh News and Observer, the Oregonian, and ProPublica, she joined the New York Times in 2015.

The same year, she co-founded the Ida B. Wells Society for Investigative Reporting, a trade organization striving to increase and retain the number of reporters and editors of color working in investigative journalism.

In 2015, she produced three radio stories for This American Life illustrating how school desegregation can lessen the achievement gap between white children and students of color, but the political difficulty that comes with it often prevents school systems from further integrating. The series won a Peabody Award.

Her first-person New York Times Magazine article, “Worlds Apart: Choosing a School for My Daughter in a Segregated City,” won a 2017 National Magazine Award, and her story, “Segregation Now …” for The Atlantic was a finalist for the same prize in 2015.

“Nikole’s work is distinguished by brilliant historical research, tough interviews, sharp incisive writing, and a profound moral core,” New York Times deputy publisher A.G. Sulzberger, executive editor Dean Baquet, and New York Times Magazine editor Jake Silverstein said in a statement. “She pours her heart, mind, and soul into everything she does, and her work truly has the power to change lives.”