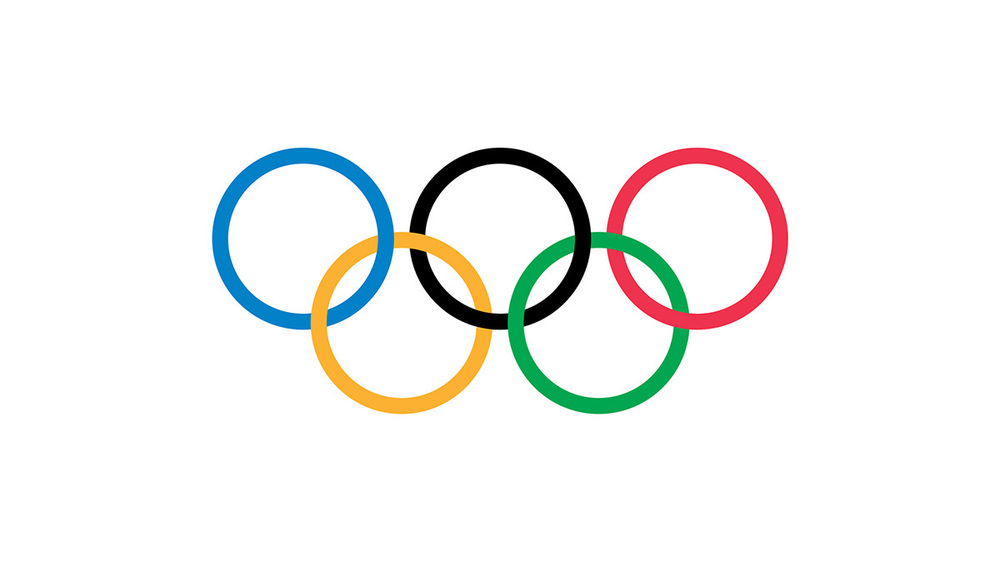 Showmanship at the opening ceremony

The 2022 Olympic Winter Games began with what Notre Dame Assistant Professor of Film, Television and Theatre Tarryn Chun sees as a lighter aesthetic than the 2008 opening ceremony, but still a show of soft power.

“The 2022 Beijing Olympics Opening Ceremony’s embrace of whimsy and romanticized imagery reflects the fact that the PRC (People’s Republic of China) no longer feels a need to ‘prove itself’ to the world,” said Chun, who is researching the intersection of theater, technology and politics in modern China.

Because the Opening Ceremony was helmed by the same artistic director as in 2008, filmmaker Zhang Yimou, many viewers expected a similar scale and aesthetic to Beijing’s previous Olympics spectacle, Chun noted. However, COVID precautions, a new media ecology and political shifts combined to confound those expectations.

“The relatively small cast and the style of choreography, with performers standing in a long line facing one direction, may have had health and safety rationale, but also mirrored a global, embodied experience of distancing and monitoring air flow,” she said. “Meanwhile, the large-scale moving projections and laser lights are even more technically sophisticated than in 2008, but they read as less innovative and unique in today’s media and screen-saturated environment.”

“This time, the artistic segments of the ceremony went in the opposite direction, with equally advanced technology showcasing drifting snowflakes, spring flowers and singing children. It’s a softer approach to soft power, perhaps, but no less transparent, and one that sits even more uneasily alongside the overt politics of Xi Jinping’s regime,” she said.

One of Assistant Professor of Anthropology Cara Ocobock’s research interests is the anthropology of sport, which is the study of how political, cultural, social and historical aspects affect sport and vice versa. She also studies how humans are affected by extremes — in temperature and performance.

“We all relish in, I think, if not just witnessing what our human bodies — which we sometimes consider to be frail and weak — what we’re actually capable of,” said Ocobock, in a recent interview for the ND Stories podcast. “The strength, and the speed, and the power, and the coordination and all of that. It’s amazing to see on display.”

The Olympics have come a long way, too, in terms of gender representation, but Ocobock, who is also concurrent faculty in the Gender Studies Program, said that both the Games and exercise physiological research have a ways to go.

“Only in 2014, I believe, was the first time that women had ski jumping competitions in the Olympics,” she said. “When you hear the president of the International Ski Jumping Federation say, ‘Well it just doesn’t make sense medically for women to be doing that,’ you take this huge step back and just say, ‘Woah, woah, whoa, what are you basing this on?’”

Often, the answer is not much. There aren’t as many studies examining female athletes as there are for male athletes. And, Ocobock said, fewer females actually conduct exercise physiology research, so the questions about female physiology are often left unasked.

“There are true differences, though a great deal of variation, between women and men. These may, on average, give men an advantage in strength and power-based activities, and women an advantage in endurance sports,” she wrote in a 2021 article for Sapiens. “Many of the differences we have learned are wrong, while the biologically meaningful differences are often understudied or ignored. That needs to change if we are to banish sexism in sport and take seriously the training and nutrition of female athletes the world over.”

Originally published by Notre Dame News at news.nd.edu on Feb. 9, 2022.