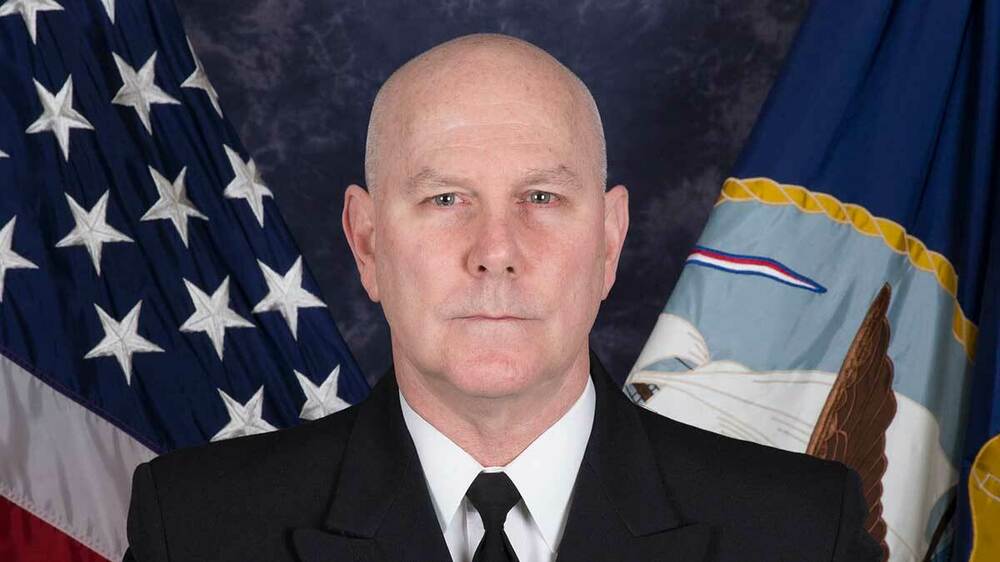 Notre Dame alumnus Adm. Christopher Grady, the first and only four-star flag or general officer from Notre Dame, has been nominated vice chairman of the Joint Chiefs of Staff, the No. 2 military officer in the country.

“We are proud to call Adm. Grady a graduate of Notre Dame and congratulate him on this new assignment,” University President Rev. John I. Jenkins, C.S.C., said. “We wish him nothing but the best as he continues his impressive service to our nation.”

He also has served in policy and strategy positions with the Joint Chiefs of Staff, Chief of Naval Operations and National Security Council.

A 1984 graduate of Notre Dame, Grady majored in history was a three-time monogram winner and captain of the fencing team. He also holds degrees from Georgetown University and the National War College.