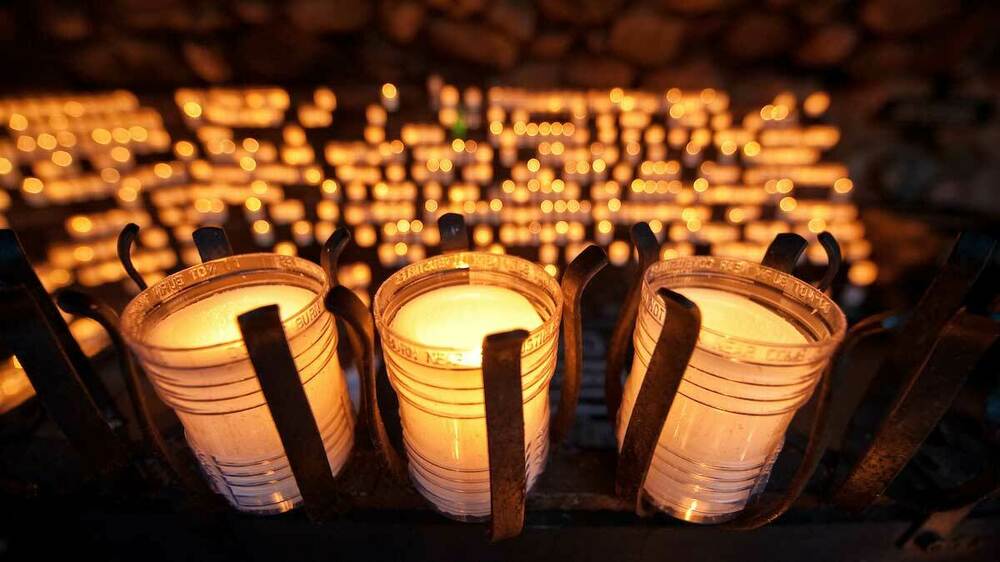 Thomas R. Swartz, professor emeritus of economics at the University of Notre Dame, died July 19. He was 84.

Upon receiving his doctorate, Swartz accepted an appointment to the economics faculty at Notre Dame, where he spent the next 45 years teaching everything from introductory courses to interdisciplinary seminars. A popular professor, he was the recipient of Notre Dame’s highest teaching honor in the College of Arts and Letters, the Sheedy Award.

Swartz also introduced and administered a summer program at Notre Dame’s study abroad site in London and was active in a range of campus issues, including service as president of the Faculty Senate.

Swartz is survived by his wife, Jeanne Jourdan, along with five daughters, eight grandchildren and three great-grandchildren.

Originally published by Dennis Brown at news.nd.edu on July 29, 2022.