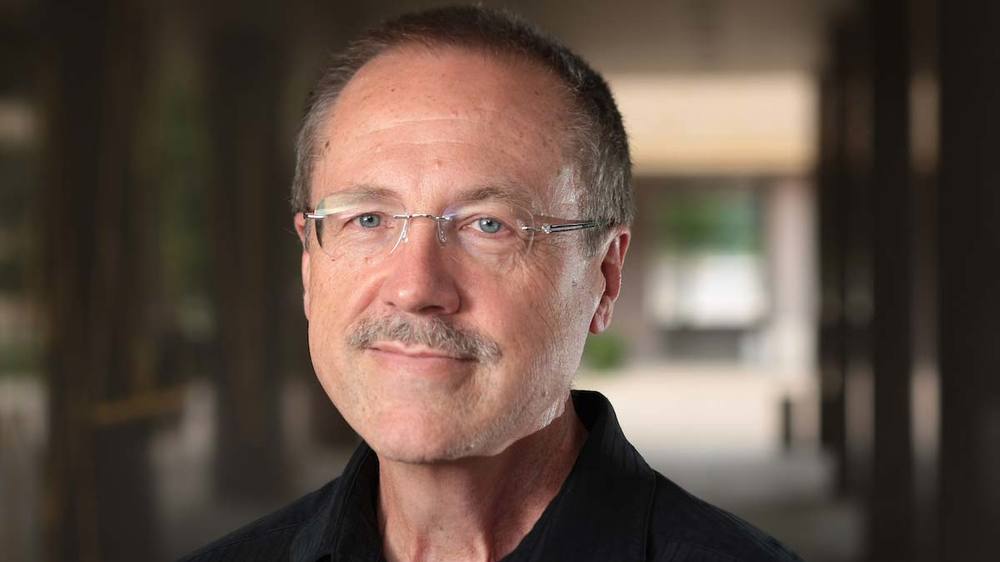 Michael “Mic” Detlefsen, the McMahon-Hank Professor of Philosophy at the University of Notre Dame and editor of the Notre Dame Journal of Formal Logic, died Monday (Oct. 21). He was 71.

Detlefsen was a leading expert on the ways in which mathematics and philosophy have influenced each other throughout their histories — with special focus on philosophical logic and the work of German mathematician David Hilbert.

Throughout his 35-year tenure at Notre Dame, Detlefsen’s research and teaching earned many distinctions, including his appointment by the French government as Senior Chaire d’Excellence from the Agence National de la Recherche from 2007 to 2012. This honor included a $1.1 million research grant and an appointment as the Distinguished Guest Professor at the University of Paris Diderot. Detlefsen held additional visiting positions at University of Konstanz, University of Split, University of Lorraine, and University of Toulouse, among others.

At Notre Dame, Detlefsen received the 2016 University Research Achievement Award and the 2015 Rev. James A. Burns, C.S.C., Award for exemplary contributions to graduate education. In addition to initiating and implementing a joint Ph.D. program in logic and foundations of mathematics at Notre Dame, Detlefsen was a founding organizer of the Midwest PhilMath Workshop, which is now in its 20th year and has become a key annual meeting for people working in philosophy of mathematics.

Notre Dame Professor of Philosophy Patricia Blanchette, a close friend and colleague of Detlefsen’s, said he consistently went out of his way to support the work of the next generation of philosophers —encouraging them, helping them find resources, and serving as a mentor to younger scholars around the United States and beyond.

Jeff Speaks, professor of philosophy and chair of Notre Dame’s philosophy department, added: “Notre Dame has been one of the best places in the world to study the philosophy of mathematics for decades, and that is very largely due to Mic’s importance and influence in the field. He has been a leader in our department, and a mentor to students and faculty alike. It is difficult to imagine the place without him.”

Detlefsen, a native of Nebraska, earned his bachelor’s at Wheaton College and his doctorate at Johns Hopkins University. He is survived by his wife, Martha, and his children, Hans, Anna, and Sara.

Services will be held at 3 p.m. on Sunday (Oct. 27), at Church of the Savior in South Bend. Friends may visit with the family one hour prior to the service.