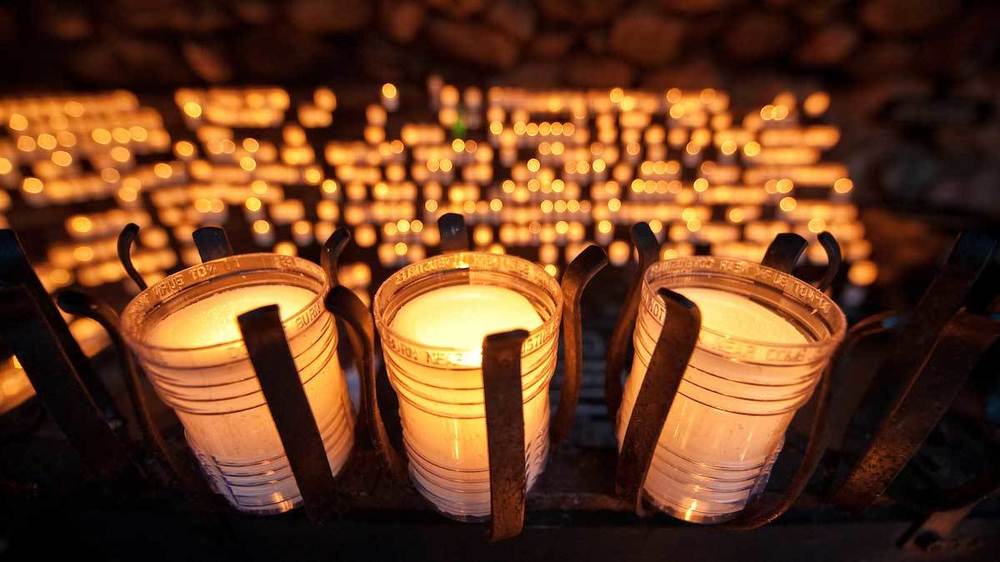 Edward Manier, professor emeritus of philosophy at the University of Notre Dame, died on Thanksgiving Day (Nov. 26) at his home in South Bend. He was 89.

“Ed was an esteemed philosophical colleague, a dedicated University citizen and a caring person. I extend condolences to his family and friends,” Notre Dame President Rev. John I. Jenkins, C.S.C., said.

Raised in Versailles, Ohio, Manier turned down a nomination to the U.S. Naval Academy to attend Notre Dame, where he earned a bachelor’s degree in science in 1953. He then entered the medical school at Saint Louis University but switched his post-baccalaureate studies to philosophy and received master’s and doctoral degrees from Saint Louis.

Manier began a nearly half-century academic career at his undergraduate alma mater in 1959, focusing first on the evolutionary images of humanity manifest in political, social and artistic movements of the time Charles Darwin forumulated his theory of evolution. His work culminated in a book titled “The Young Darwin and His Cultural Circle.” He later examined the themes of neurobiology and narrative and other interdisciplinary work within the field of the philosophy of science.

Away from campus, Manier spent many years helping men transitioning from prison to society, driving them from a re-entry facility to Mass. He also taught courses at the Westville Correctional Facility, assisted men released from prison and served on the boards of agencies that provided housing and other services to released prisoners.

Manier is survived by his wife, Jenny, who earned bachelor’s and law degrees from Notre Dame; his sister Joy Marchal, a Saint Mary’s College alumna; seven children, including many alumni of Notre Dame; and nine grandchildren.

A memorial service will be held at a later date. Memorial contributions can be made to the Food Bank of Northern Indiana.