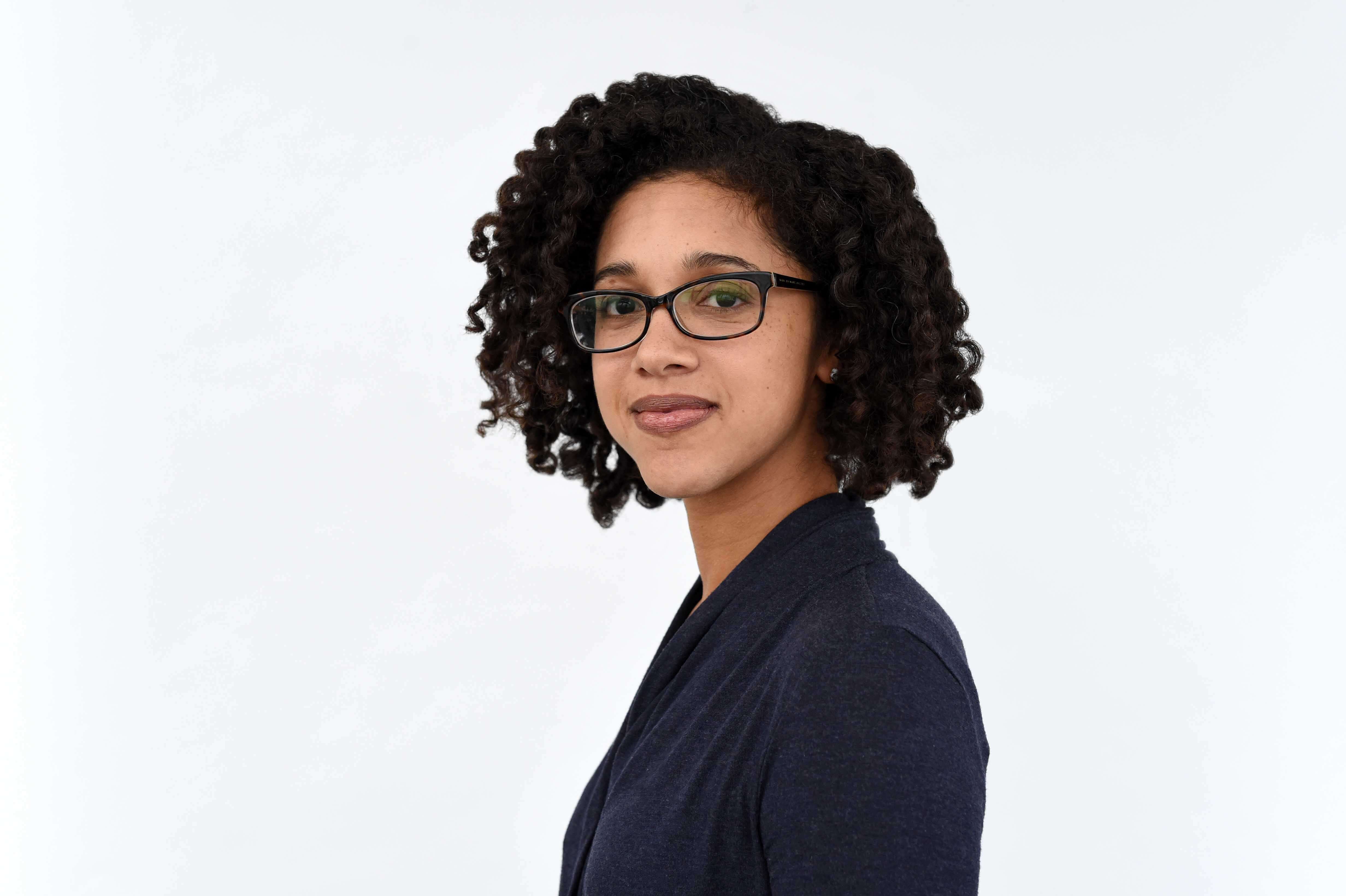 As a freshman, she was unsure what career path she wanted to follow, but she knew she loved to write.

That interest led her to major in English and minor in the Gallivan Program in Journalism, Ethics, and Democracy. She also started writing for Scholastic, the campus student magazine.

During her first assignment, she realized she’d found her calling.

“I remember sitting down to write the story, and just thinking this was the best job you could possibly have,” she said.

Since graduating, Childress has covered Iraq for Newsweek, sub-Saharan Africa for the Wall Street Journal, been an editor for the GlobalPost, and written for The New York Times and The Washington Post. She’s now with PBS’s Frontline as a senior digital reporter.

Studying at Notre Dame helped Childress lay the groundwork for her career.

The journalism program taught the fundamentals of good reporting, but still left plenty of time to pursue courses in other disciplines, which Childress felt was essential.

“As a journalist, you need more than just basic reporting skills,” she said. “You also need to learn how to understand and think critically about the world.”

“As a journalist, you need more than just basic reporting skills. You also need to learn how to understand and think critically about the world.”

As a student, she interned at publications including the Flint Journal, the Boston Globe and Newsweek. Her time at Newsweek eventually led to a job as a national affairs reporter with the magazine.

Childress made two trips to cover the war in Iraq in 2006. Her greatest challenge proved to be finding sources in Baghdad at a time when being seen talking to a reporter could make a person a target for violence.

“You had to persuade people to take risks just to do interviews,” Childress said.

After Newsweek, Childress joined the Wall Street Journal as the newspaper’s Africa correspondent. She was the sole journalist covering 47 countries, and she’s still awed by the elections she reported on.

It was moving to see so many people engaged, invested, and taking their vote seriously—in a way that isn’t always apparent in other countries, she said.

“It was an amazing opportunity to share what was happening there with an American audience,” she said.

Now at Frontline, the Emmy- and Peabody award-winning documentary series, Childress comes up with story ideas that are reported and posted online. She also collaborates on podcasts, videos, and other forms of digital media.

“I am obsessed with finding new ways to tell stories that matter,” she said.

Thinking about the future

Childress is charting new territory at Frontline—her position didn’t exist four years ago. And many of the tasks she’s undertaking, such as publishing stories on the web first instead of in print, were never considerations when she started her career.

That change in the industry is keeping her passionate about her work as a reporter.

“I think journalism is at a turning point,” she said. “We’re seeing a really clear need for continued, aggressive, accountability journalism.”

“You really need experience to get journalism jobs, and Notre Dame provided me with the contacts and experience I needed.”

Childress appreciates that the cornerstone of her journalism education came from Notre Dame, where professors and students care about each other. She knows of other journalism programs with cutthroat cultures, where students are constantly competing against one another.

That kind of high intensity would have been overwhelming when she was 18, Childress said. Instead, she’s grateful to have learned from people who wanted her to write well.

“You really need experience to get journalism jobs, and Notre Dame provided me with the contacts and experience I needed,” she said.