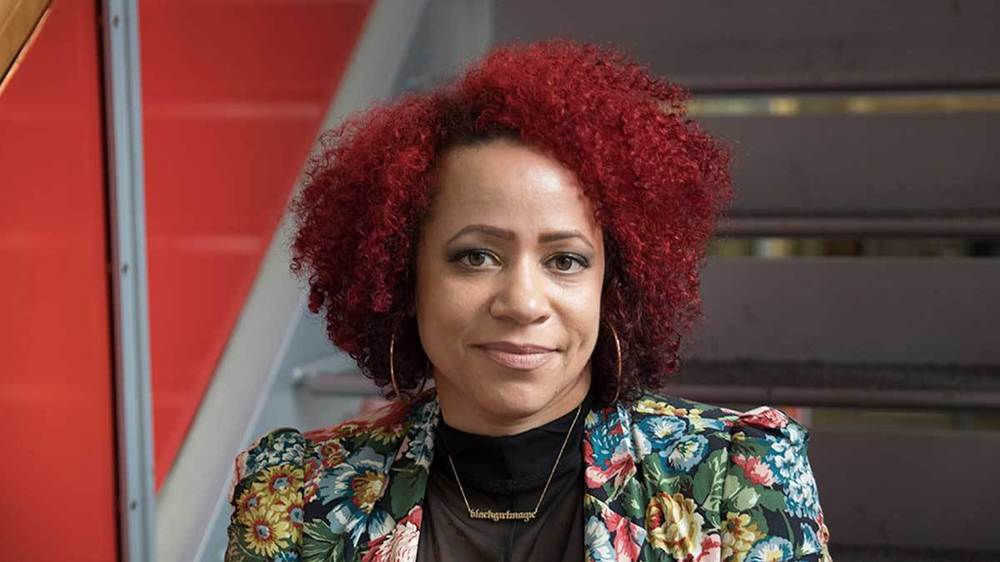 Nikole Hannah-Jones, a 1998 University of Notre Dame alumna and an investigative reporter for The New York Times Magazine, has won the 2020 Pulitzer Prize for commentary, journalism’s highest honor.

Hannah-Jones was recognized for her introductory essay to the newspaper’s landmark The 1619 Project, an ongoing and interactive series she created that focuses on the 400th anniversary of when enslaved Africans were first brought to what would become the United States.

The Pulitzer board called her work a “sweeping, deeply reported and personal essay,” and recognized its “prompting public conversation about the nation’s founding and evolution.” New York Times Executive Editor Dean Baquet called the project “one of the most ambitious acts of journalism in years.”

“The 1619 Project is the most important work of my life,” Hannah-Jones told the New York Times.

After majoring in history and Africana studies at Notre Dame, Hannah-Jones received a master’s degree from the University of North Carolina. After working for the Raleigh News and Observer, Oregonian, and ProPublica, she joined The New York Times in 2015.

Arts and Letters graduates have now won Pulitzer Prizes two years in a row, following political science and economics alumnus Carlos Lozada’s win in 2019. Lozada is the nonfiction book critic for the Washington Post and also teaches in the University’s Washington Program.

Hannah-Jones — a 2017 recipient of a fellowship from the John D. and Catherine T. MacArthur Foundation, commonly known as a “Genius Grant” — is also the founder of the Ida B. Wells Society for Investigative Reporting, an organization that strives to increase and retain reporters and editors of color working in investigative journalism.

In 2015, she produced three radio stories for This American Life illustrating how school desegregation can lessen the achievement gap between white children and students of color, but the political difficulty that comes with it often prevents school systems from further integrating. The series won a Peabody Award.

Her first-person New York Times Magazine article, “Worlds Apart: Choosing a School for My Daughter in a Segregated City,” won a 2017 National Magazine Award, and her story, “Segregation Now …” for The Atlantic was a finalist for the same prize in 2015.

Coincidentally, the Pulitzer board issued a special citation Monday to Wells, a trail-blazing African American investigative journalist, educator and civil rights champion in the late 19th and early 20th centuries. The Pulitzer Prizes have been presented annually since 1917 by Columbia University for excellence in journalism, books, music and drama.