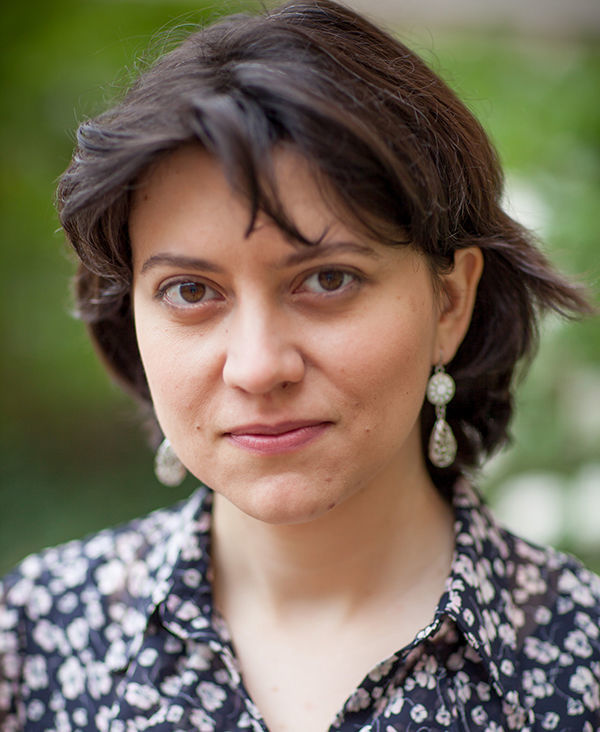 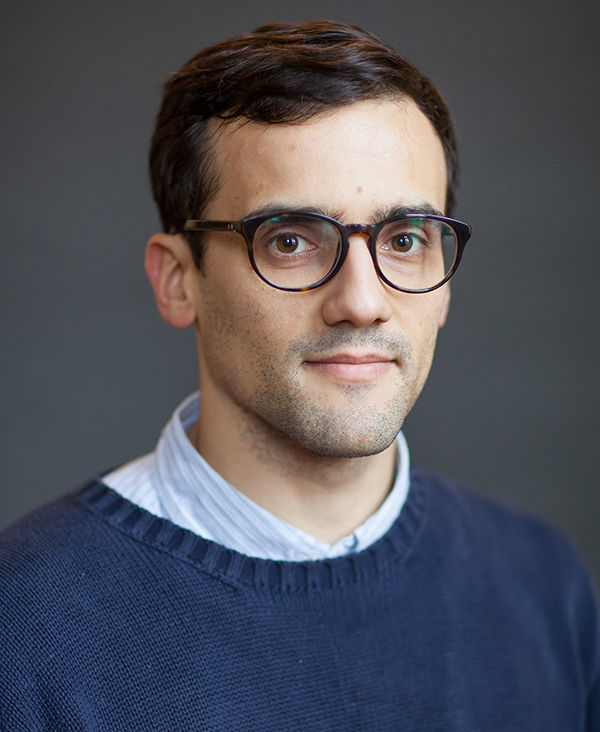 Gianferrari, a Ph.D. candidate in the Medieval Institute, is investigating the Latin authors who may have influenced Dante.

And Solomon, a philosophy Ph.D. candidate in the History and Philosophy of Science Program at the John J. Reilly Center for Science, Technology, and Values, is shining a light on Newton’s lesser-known contributions to philosophy and science.

The two are among just 65 graduate students nationwide to receive the fellowship from the American Council of Learned Societies for 2016-17. The awards support a year of research and writing for advanced graduate students in their final year of dissertation work.

“The fellowship boosts my motivation because it shows that my work in the history and philosophy of science belongs in the larger realm of humanities,” Solomon said. “Being part of the ACLS community challenges me to speak to a broader audience and connect my research to other disciplines. Plus, there is so much to learn from my fellow scholars.”

In his dissertation, Gianferrari examines the cultural significance of Latin texts used during the 13th century to teach students how to read and write.

“The most remarkable features of this curriculum are that it was consistently used all across Europe and that it provided a means to absorb ancient pagan culture into a new Christian one,” Gianferrari said.

“Dante’s work, located at a crucial intersection in cultural history, constituted a renewed interest in pagan antiquity at the dawn of Renaissance humanism,” he said. “But no one has attempted to outline the possible influence that late-medieval education might have exerted on his classicism. That’s what I aim to do.”

Gianferrari chose Notre Dame because of the opportunity to study in both the Medieval Institute and in the Devers Program in Dante Studies.

“My research is right where it should be,” he said. “I am able to collaborate with some of the most important Dante scholars in the world while working across disciplines with medieval historians, Latinists, and paleographers. And I have the resources of an amazing medieval studies library at my disposal.”

Although nearly everyone associates Newton with formulating the laws of motion and discovering the law of universal gravitation, his contributions to philosophy and a broader scientific understanding are not as well known.

In addition, Solomon said, the debates and philosophical controversies that shaped the history of mathematical physics in the early 18th century are almost forgotten, and research on the work of female natural philosophers, such as Émilie Du Châtelet, is long overdue.

“My dissertation shows how all these topics are intertwined in a single thread—which is how we think about the application and the philosophical significance of the mathematization of the concept of force,” she said. “The result is not only a new understanding of the history of physics, but a richer notion for the work of a philosopher of science.”

By focusing on the concept of force in Newton’s Principia and subsequent debates in Europe, Solomon hopes to bring new insight to the foundations of modern science. As she works to complete her dissertation, she said, she is grateful for the support of her colleagues and advisers in the History and Philosophy of Science program.

“The program has provided me with mentors and models for the kind of scholarship and professional development I wish to emulate,” she said. “And since writing will be the most important part of my work this year, I am happy to be among friends in the graduate program.

“As any graduate student knows, the best piece of writing is always a mark of excellent feedback, and not the product of working in isolation.”