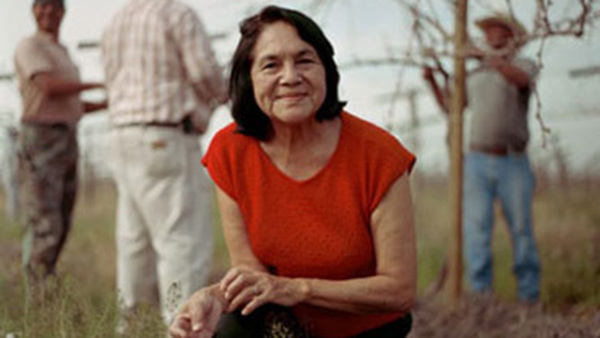 Social activist Dolores Huerta, who co-founded the United Farm Workers with César Chavez and gave the movement its rallying cry, “Si, se puede,” will be the special guest of the Institute for Latino Studies’ Transformative Latino Leadership Lecture Series at 4:30 p.m. Feb. 13 (Tuesday) in McKenna Hall at the University of Notre Dame. The lecture is free and open to the public.

Huerta is founder and president of the Dolores Huerta Foundation, which works to create networks of healthy, organized communities pursuing social justice through systemic and structural transformation. She was an honorary co-chair of the Women’s March on Washington 2017 and spoke at the Democratic National Convention in 2016. Huerta received the inaugural Eleanor Roosevelt Human Rights Award from President Bill Clinton in 1998 and was awarded the Presidential Medal of Freedom by President Barack Obama in 2012. 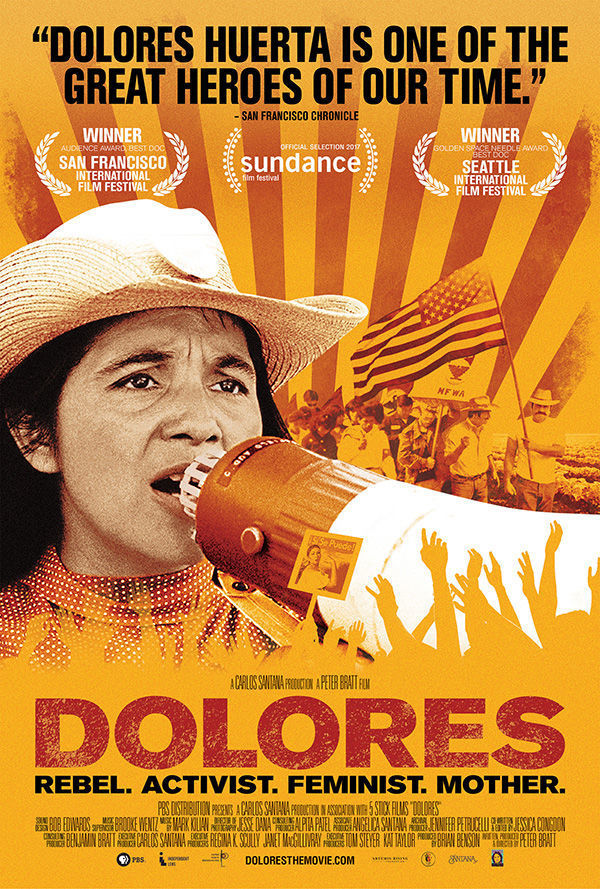 Huerta spent decades fighting for the rights of farm workers, women’s rights and the working poor, starting in 1955 when she helped found a chapter of the Community Service Organization, which fought for occupational safety and economic justice for farmworkers. In 1965, on behalf of the United Farm Workers, she led the first national boycott against California grape growers that resulted in a victory for the farm workers. This action signaled the beginning of the Chicano Civil Rights Movement, by merging farm worker rights with student and community activism. Huerta also played a critical role in the enactment of the California Agricultural Labor Relations Act of 1975. She frequently participated in nonviolent protests — and in 1988, a San Francisco police officer beat her so badly at a demonstration that she was left with several broken ribs and a ruptured spleen.

The institute is also presenting a photo exhibit, titled “César Chávez and Dolores Huerta: Legacy of the Mexican American Civil Rights Movement,” featuring images from Los Angeles Times photographer Jose Galvez in McKenna Hall through March 9. For more information visit latinostudies.nd.edu.In anticipation of her visit, the Institute for Latino Studies is co-sponsoring the screening of the 2017 documentary “Dolores,” directed by Peter Bratt and produced by musician Carlos Santana, with the DeBartolo Performing Arts Center. The film will be shown at 3 p.m. Feb. 3 and 4 (Saturday and Sunday) in the Browning Cinema.

The Institute for Latino Studies advances understanding of the fastest-growing and youngest population in the United States and the U.S. Catholic Church. ILS strengthens Notre Dame’s mission to prepare transformative leaders in all sectors of society.