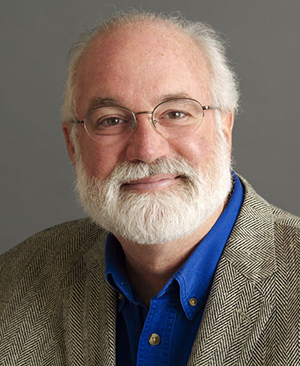 “Joy & Hope” is the theme for the Center for Social Concerns for the 2014–15 academic year in celebration of the 50th Anniversary of the Vatican II document, Gaudium et Spes, regarded as one of the most significant documents of Catholic social teaching in the 20th century. This event is free and open to the public.

Homeboy Industries traces its roots to “Jobs for the Future” (JFF), a program created in 1988 by Father Greg at Dolores Mission parish in Los Angeles, Calif. In an effort to address the escalating problems and unmet needs of gang-involved youth, Father Greg and the community developed positive alternatives, including establishing an elementary school and a day care program and finding legitimate employment for young people. JFF’s success demonstrated that many gang members are eager to leave the dangerous and destructive life on the streets.

In 1992, as a response to the civil unrest in Los Angeles, Father Greg launched Homeboy Bakery, the first business with a mission to create an environment that provided training, work experience, and above all, the opportunity for rival gang members to work side by side. The success of the bakery laid the groundwork for additional businesses, thus prompting JFF to become an independent non-profit organization, Homeboy Industries, in 2001. Today Homeboy Industries’ nonprofit economic development enterprises include Homeboy Bakery, Homeboy Silkscreen, Homeboy/Homegirl Merchandise, and Homegirl Café. Homeboy Industries is recognized as the largest gang intervention and re-entry program in the county, and has become a national model.

The Annual Rev. Bernie Clark, C.S.C. Lecture was created by the Center for Social Concerns in 2009 in order to highlight issues and themes within the Catholic social tradition, and to inspire students to live out Father Bernie’s message of promoting social justice.

The Center for Social Concerns (CSC) provides community-based learning courses, research, and service opportunities for students and faculty and lies at the heart of the University. It is a place where faith and action, service and learning, research and resolve intersect. Over the past 32 years, the Center has offered educational experiences in social concerns inspired by Gospel values and the Catholic social tradition so that students and faculty may better understand and respond to poverty and injustice.