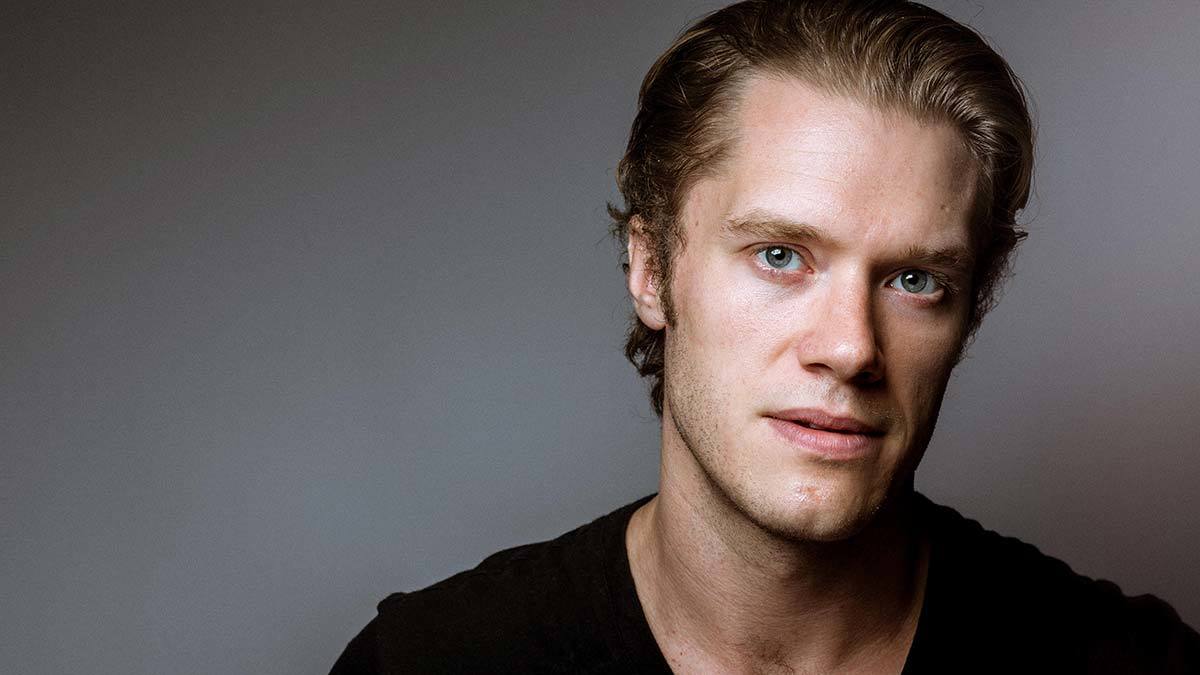 The University of Notre Dame will premiere Sorin: A Notre Dame Story, a one-person play about the life and work of the University’s founder, Rev. Edward Sorin, C.S.C., on Wednesday, August 30, at 6:42 p.m. in the Patricia George Decio Theatre of the DeBartolo Performing Arts Center. The performance is free and open to the public.

This production celebrates the 175th anniversary of the University through the collaborative creative work of four notable alumni of Notre Dame's College of Arts and Letters: director Patrick Vassel, class of 2007; playwright Christina Telesca Gorman, class of 1991; performer Matthew Goodrich, class of 2009; and projection designer Ryan Belock, class of 2011.

Vassel, currently the associate and supervising director of Broadway’s smash hit Hamilton in Chicago and Los Angeles, hopes the play will delight and surprise both the Notre Dame family and a much broader audience.

“There was no shortage of stories about Sorin — humor, drama, joy — all the things you want for a great play. It was already there, plus stories about his life that few really knew about until now,” said Vassel. “Our goal from the beginning was to produce a play that is a fantastic evening of theater for everyone. We would be shortchanging Fr. Sorin and his legacy if it were anything less.

A deep dive into Sorin’s life and work turned up some surprises, according to playwright Gorman.

“I was most surprised by how much about Father Edward Sorin I didn’t know. Before I started work on this project, ‘Sorin’ was the name of the University’s founder, the statue on the quad and the dorm with the turrets,” Gorman said. “But now I see him as the young man he was when he voyaged from France to the United States. He did not even speak English when he arrived! I hope the play takes the audience on a journey like mine: from admiring ‘Father Sorin’ to knowing ‘Edward.’”

Projection designer Belock said the creative team’s choice to use video projection walls illustrates not only Sorin’s geographical journey, but also the journey of his mind, heart, and spirit. In this way, the audience bears witness to the story of Notre Dame through Sorin’s eyes and the projections act as another character on stage revealing his thoughts, visions, and dreams.

Lou Nanni, vice president for university relations, said, “Four passionate and exceptionally talented alumni have collaborated to tell the story of Sorin and the origins of Notre Dame in a most unique and compelling way. It is storytelling at its best.”

Goodrich, the performer playing Sorin, has held leading roles in productions around the U.S. since launching his career at the Notre Dame Shakespeare Festival.

“Through playing the part of Sorin, I have come to better appreciate the tenacity and boldness of the original Notre Dame spirit,” he said.

Following several performances at Notre Dame this fall, Sorin will tour nationally through the end of 2018.

Tickets will always be free. Learn more at sorinplay.nd.edu.