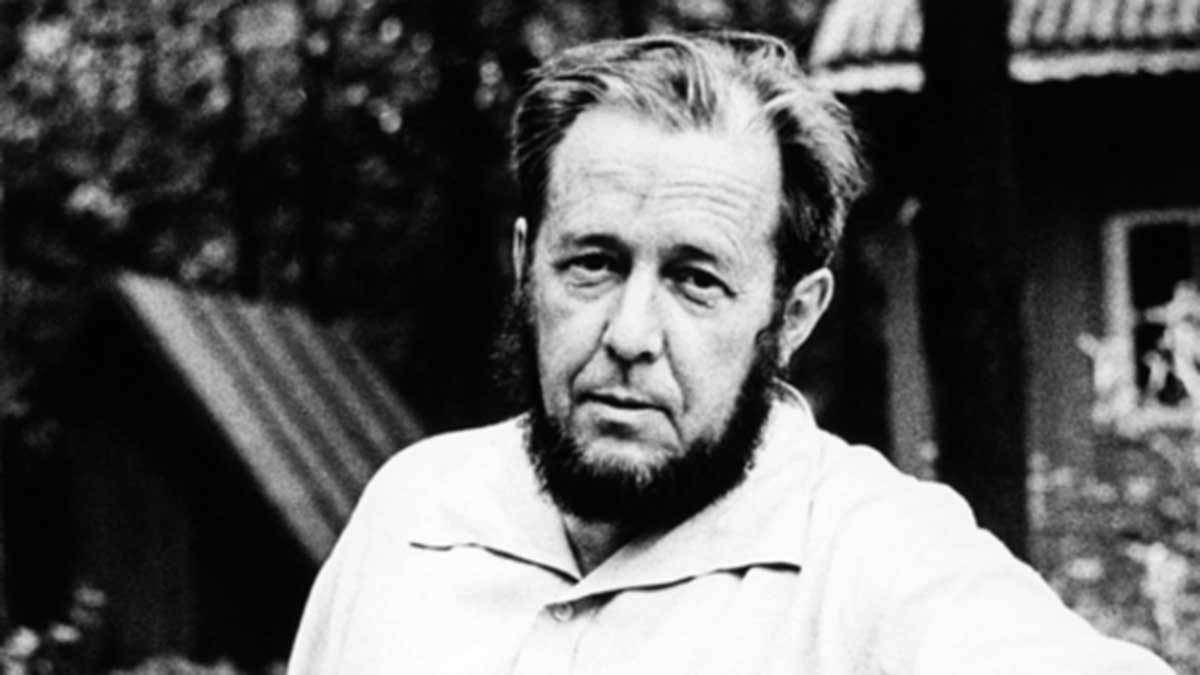 Ignat Solzhenitsyn — renowned conductor and pianist, and son of the late Russian novelist Aleksandr Solzhenitsyn — will speak at the University of Notre Dame for the launch of the first English translation of his father’s memoir, Between Two Millstones, Book 1: Sketches of Exile, 1974-1978, published by University of Notre Dame Press at the centenary of the author’s birth.

The launch will take place during “Higher Powers,” a three-day Notre Dame Center for Ethics and Culture conference examining the proper relationship between God, the human person, and the state. Ignat Solzhenitsyn and Daniel Mahoney, distinguished Solzhenitsyn scholar and professor of political science at Assumption College, will deliver a joint plenary session at 8 p.m. Nov. 1 (Thursday) in McKenna Hall Auditorium.

Solzhenitsyn — widely regarded as one of the most important writers of the last century — won the 1970 Nobel Prize for literature, and his 1973 masterpiece, The Gulag Archipelago, exposed the system of forced labor camps in the Soviet Union. Between Two Millstones is a two-volume work chronicling Solzhenitsyn’s 20 years of exile in the West — the pain of being separated from his homeland and the chasm of miscomprehension between him and Western society. Book 1 was translated by Peter Constantine; Book 2, forthcoming in 2019, is being translated by Clare Kitson and Melanie Moore.

“The publication of Solzhenitsyn’s memoir of exile is momentous,” said Stephen Wrinn, director of Notre Dame Press. “Not only are we preserving this important work for posterity, but we are also simultaneously establishing Notre Dame as the country’s premier destination for Solzhenitsyn research and scholarship.”

O. Carter Snead, the William P. and Hazel B. White Director of the Center for Ethics and Culture and professor of law, noted that, alongside figures of Solzhenitsyn’s own day such as St. John Paul II, “Nobody lived a more powerful witness to the truth about the human person’s right to dignity, freedom, and human flourishing than this great writer. It is a great honor to bring Between Two Millstones to English readers in the Notre Dame Center for Ethics and Culture Solzhenitsyn Series.”

The University’s expanded focus on Solzhenitsyn research also includes an exhibit, “In Solzhenitsyn’s Circle: The Writer and His Invisible Allies,” housed in Notre Dame’s Rare Books and Special Collections at the Hesburgh Library, which has one of the most extensive holdings in the United States related to the life and work of Solzhenitsyn.

For information about attending these events, visit the Center for Ethics and Culture website. The plenary sessions will be streamed live on the center’s Facebook page.