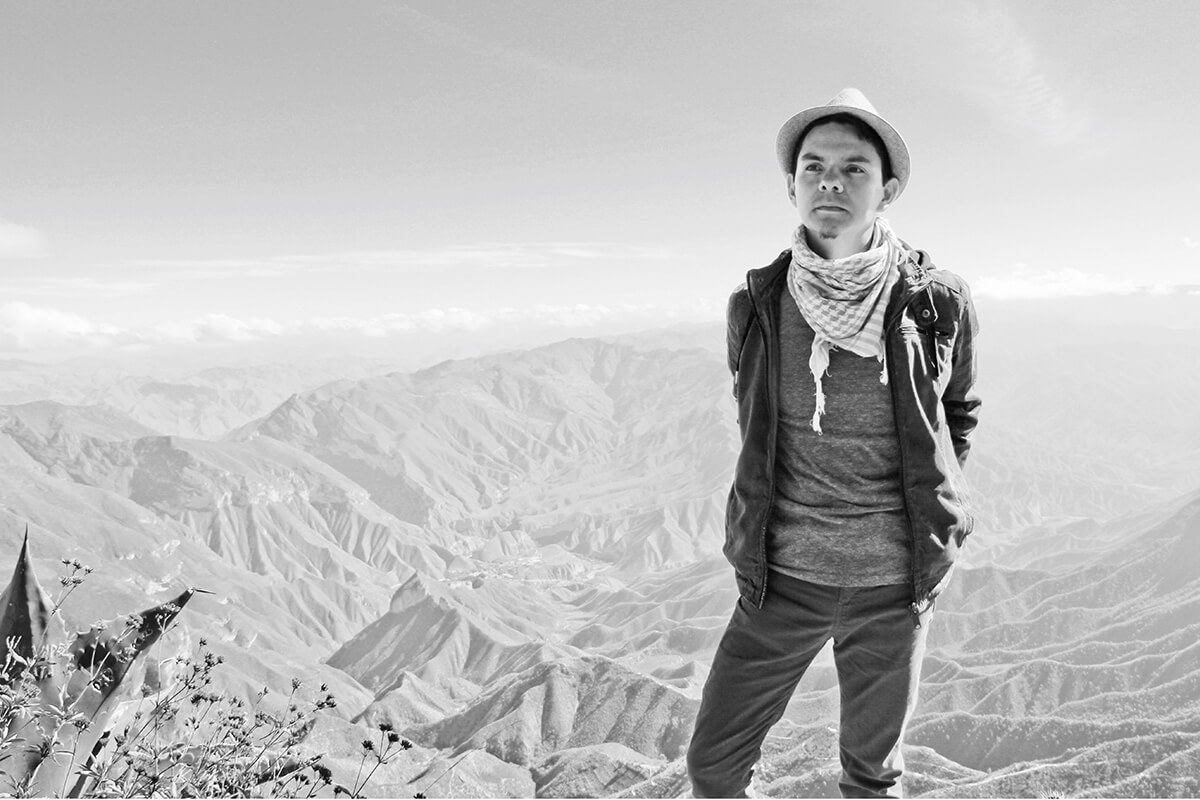 Chávez came to his research not only as a trained scholar, but also as a performer, trained in classical and jazz. At an early age, he was also exposed to huapango arribeño. This understudied folk music originates in Guanajuato, San Luis Potosi, and Queretaro, in the heart of Mexico.

In Sounds of Crossing, Chávez, an assistant professor in the Department of Anthropology and a fellow of the Institute for Latino Studies, focuses on the performance of Mexican huapango arribeño music as a window into the cultural and spatial contours of transnational migration.

His new book answers a unique question, “How do Mexican sounds — as a locus of aesthetic behaviors, performative acts, and signifying practices — resonate across physical, aural, and cultural borders and what do they reveal about transnational migrant lives lived across them?”

Following the resonance of huapango’s improvisational performance within the lives of audiences, musicians, and himself — from New Year’s festivities in the highlands of Guanajuato, Mexico, to backyard get-togethers along the back roads of central Texas — Chávez shows how Mexicans living on both sides of the border use expressive culture to construct meaningful communities amid the United States’ often vitriolic immigration politics.

“I employ sounds of crossing as a graphic model to trace the pathways — or crossings — of moving bodies and bodies of musical and poetic discourses that illustrate how migrants voice the conditions of life in Mexico, their clandestine treks across the border, and the workday problems of life in the U.S.”

Chávez explains, “I employ sounds of crossing as a graphic model to trace the pathways — or crossings — of moving bodies and bodies of musical and poetic discourses that illustrate how migrants voice the conditions of life in Mexico, their clandestine treks across the border, and the workday problems of life in the U.S.” 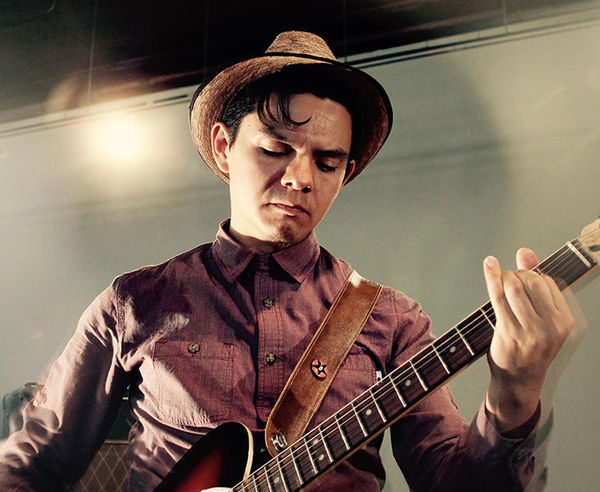 He weaves musical transcriptions, lyrics, photographs, and rich translations of nuanced meanings, emotions, and history of migrant artists on the border of two nations. This unique book is both for the novice and the experienced musician; for the young scholar and the established researcher.

“Alex Chávez is an exemplary scholar,” said Institute for Latino Studies Director Luis Fraga. “His book will have a major impact in anthropology, musicology, and Latino studies. His research brings new theoretical and empirical insights that allow us to more deeply understand how transnational immigrants build new lives and communities in the U.S. and enrich American society as a result.”

As a cultural anthropologist trained in linguistic anthropology, ethnomusicology, and folklore, Chávez is committed to an integrative anthropology that applies the tools of these sub-disciplinary fields to the realm of Latino studies.

His courses at Notre Dame include: Introduction to Latinos in American Society; Ballads to Hip-Hop; Fundamentals of Social and Cultural Anthropology; Musical Migrations; and Folklore, Modernity, and Vernacular Aesthetics. Many of his courses are cross-listed with the Latino Studies undergraduate minor and supplemental major.

Chávez will return from sabbatical at the start of the fall 2018 semester. His new book will be featured as a signature event in the Institute for Latino Studies “Hispanic Heritage Month” activities in September 2018.