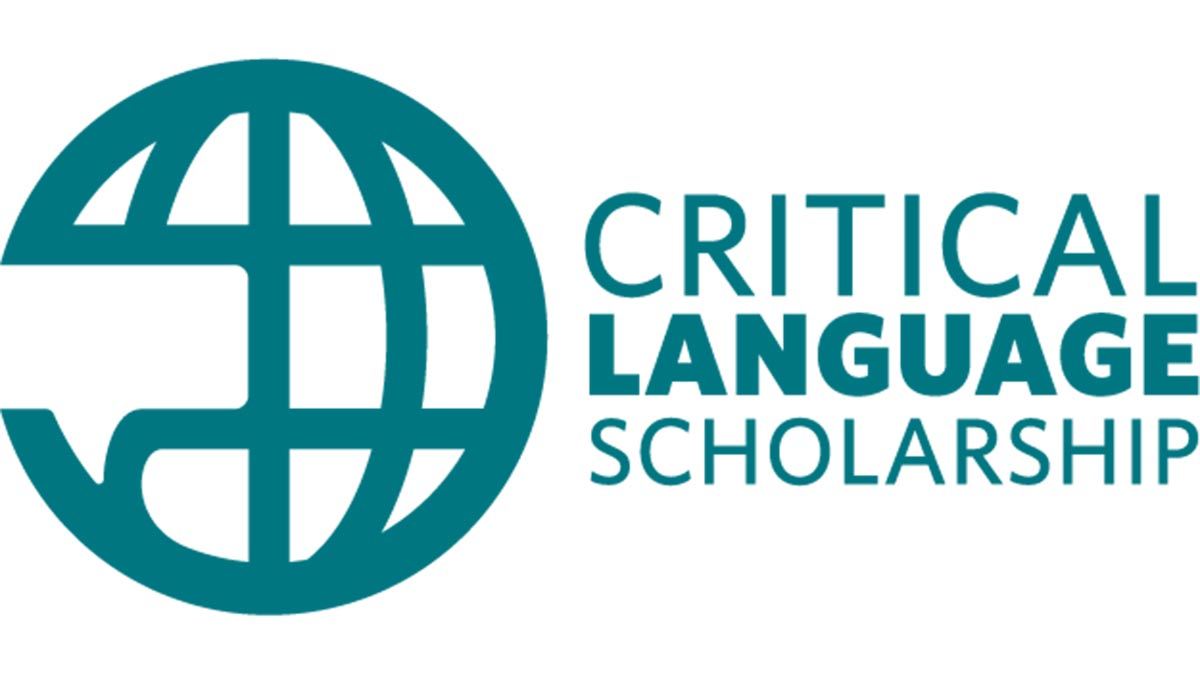 The CLS program is part of the U.S. government’s effort to expand the number of Americans studying and mastering critical foreign languages in the name of U.S. economic competitiveness and national security.

The four students are:

Gage, Hartland, and Perl are part of the Graduate School. Karian is part of the Law School.

Regarding Gage, Hartland, and Perl, Laura Carlson, vice president, associate provost and dean of the Graduate School, said, “Our students’ research contributions have the potential to effect meaningful and positive change around the world. We’re honored that the U.S. Department of State recognizes this as well, investing in our students’ abilities to communicate their findings in languages in which important global conversations are taking place.”

Regarding Karian, Nell Jessup Newton, professor of law and Joseph A. Matson Dean of the Notre Dame Law School, said, “Mr. Karian was placed at the Department of Justice Human Rights and Special Prosecutions Section as part of our Washington, D.C., externship program. Based on his experience in that program, he decided to pursue a career in the federal government in a policy role focused on the Middle East, in which he can use his legal background. Studying Persian in Tajikistan this summer will be another important step toward this goal. As his professor I could not be happier that our first-rate experiential learning programs have played an important role in his development.”

More than 5,700 American students have benefited from the CLS program since 2006. This year’s class features more than 500 graduate and undergraduate students from more than 230 schools nationwide.

Students interested in the program can visit cuse.nd.edu/cls or graduateschool.nd.edu/research for more information.