Katie Jarvis and Emily Remus join the department as assistant professors, while James “Jake” Lundberg will be director of undergraduate studies.

“We are thrilled with and excited by each of these hires,” said Patrick Griffin, the Madden-Hennebry Professor of History and chair of the department. “All are superb teachers and dedicated scholars, and each brings something different to a department that is among the best in the United States.” 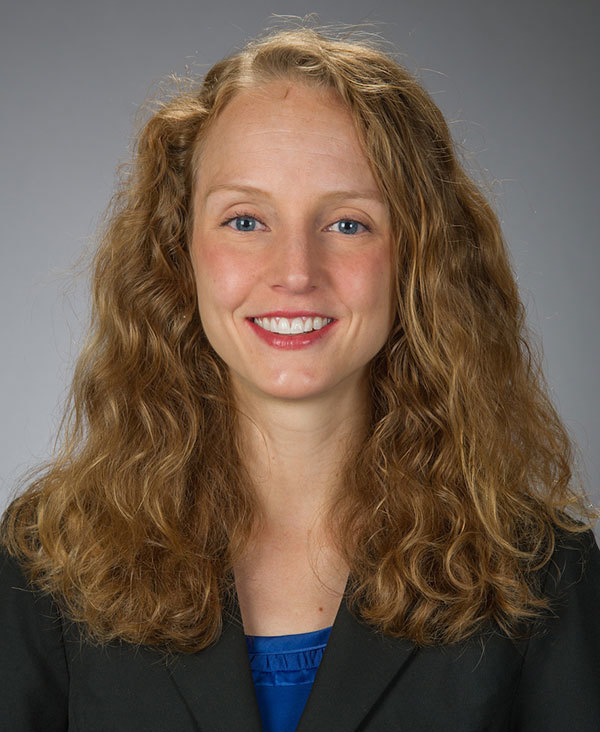 Jarvis, who joins Notre Dame from Baylor University, focuses her research on France in the 18th and 19th centuries, particularly politics and gender.

Her current book project, Politics in the Marketplace: Work, Gender, and Citizenship in Revolutionary France, focuses on the “Dames des Halles,” or market women, who helped usher in a new work-based concept of citizenship in their country.

Jarvis is especially intrigued by movements, such as the French Revolution, that were started by everyday citizens. She studies the events that led to those historical occurrences and their aftermath.

“Her work on France and gender at the time of the Revolution adds great strength to a department already strong in European and Atlantic history,” Griffin said.

Jarvis, who received her Ph.D. from the University of Wisconsin-Madison, will teach courses on French and European history, spanning from the 16th century through the 20th century. 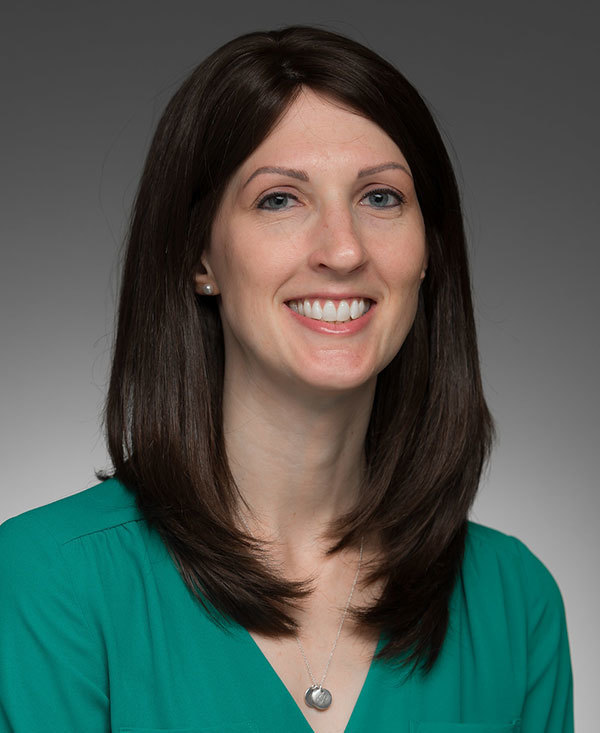 Remus, who received her Ph.D. from the University of Chicago, recently completed a postdoctoral fellowship at the American Academy of Arts and Sciences. She researches the intersecting histories of gender, capitalism, and city life in the U.S. at the turn of the 20th century.

“Emily is on the cutting-edge of 20th-century American history, and her work dovetails with that of a number of scholars in the department who focus on capitalism,” Griffin said.

At the time, hotels, restaurants, and a plethora of stores began cropping up, but tensions emerged surrounding how to include women in these spaces. It was a turning point for the way women were seen in public, she said.

“We can’t imagine opposition to women shopping in our day and age,” Remus said. "Historical research is very personal for me, in the sense that history really got me to think about the world in different ways.” 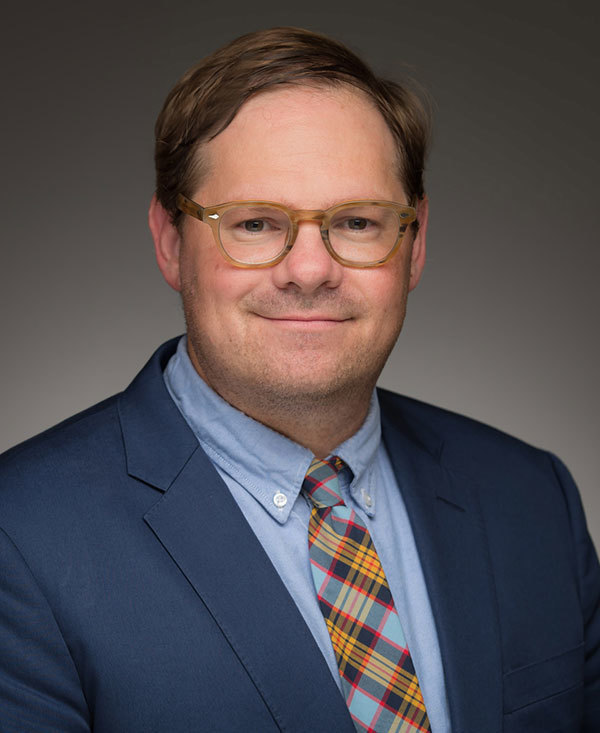 Lundberg, who most recently was the Uihlein Assistant Professor of American History at Lake Forest College, studies the cultural and intellectual history of the United States in the 19th century.

“Jake joins an already strong cohort of Americanists, and now gives us an expert on the Civil War,” Griffin said. “He will also lead our undergraduate students as we look to improve on what already is one of the university’s flagship programs.”

He’s currently writing a book about Horace Greeley, editor of the New York Tribune, a prominent publication at the time. He plans to use Greeley's life and experience as a way to examine newspapers and nationalism in the Civil War era.

“I look forward to working closely with our talented students and our excellent faculty to build on an already excellent undergraduate program,” he said. “We hope our students will see that the skills and knowledge they build in our discipline will prepare them for any career.”