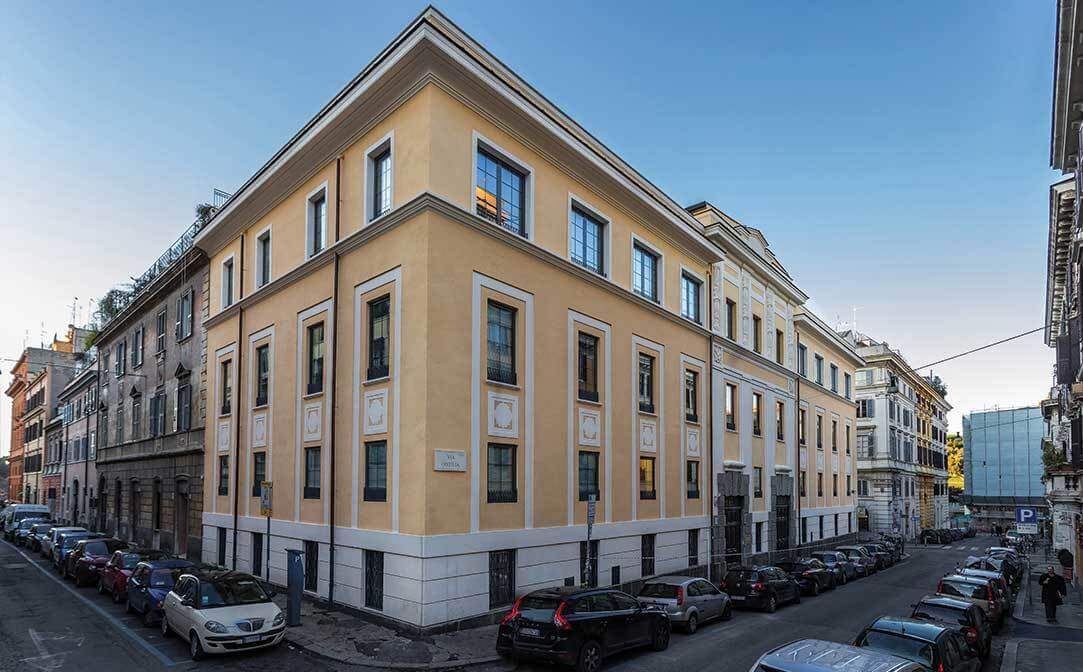 Cardinal John Onaiyekan, archbishop of Abuja, and Bishop Brian Farrell, L.C., secretary of the Pontifical Council for Promoting Christian Unity, will deliver keynote addresses for a University of Notre Dame conference titled “The Whole is Greater than its Parts: Christian Unity and Interreligious Encounter Today” at the University’s Rome Global Gateway Jan. 8-10.

This is the second such international gathering hosted by Notre Dame’s World Religions World Church program. 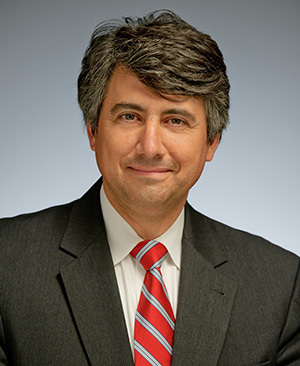 Organized by Peter Casarella, director of the program and associate professor of theology, and Gabriel Said Reynolds, professor of Islamic studies and theology, the conference aims to embrace Pope Francis’ apostolic exhortation in “Evangelii Gaudium” to dialogue with fellow Christians and believers from other religious traditions.

“We are bringing together scholars who work on cutting-edge topics from different religious traditions — and doing so in harmony with the Catholic Church’s call for believers to engage tirelessly in dialogue to advance mutual understanding, and, ultimately, peace,” said Reynolds. “We built our program on the principle that rigorous scholarship on religion and theology can contribute to the quest for truth. This principle will be on display in Rome.”

Presenters will include Catholic Church leaders, theologians, and scholars of global religion from around the world for a close study of the contemporary state of ecumenical and interreligious dialogue. The range of topics will be diverse, including Muslim-Christian relations, the Catholic-Orthodox-Protestant dialogue, the relationship between dialogue and evangelism, and other contemporary questions of religion and culture. View the full conference schedule here.

Both Notre Dame theologians convening the conference are engaged in related Vatican initiatives. 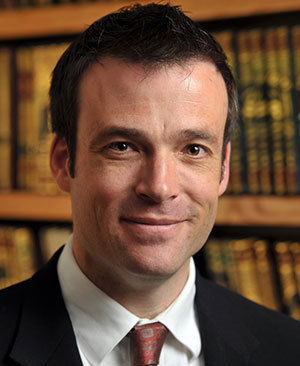 In early 2017, Reynolds was asked by the Pontifical Council for Interreligious Dialogue to participate in bilateral conversations with 15 Muslim counterparts at Al-Azhar University in preparation for Pope Francis’s apostolic visit to Cairo.

Casarella has been tapped by the Pontifical Council for Promoting Christian Unity to serve as a Catholic delegate for bilateral dialogues between Baptists and Catholics. The initiative’s most recent gathering was at Baylor University Dec. 10-16.

Casarella added: “This new phase of the international ecumenical commission will work for five years to articulate a common witness to the dynamic of the Gospel that brings Catholics and Baptists closer to one another in faith and also seeks to realize the bonds of unity that we will be discussing at our upcoming conference in Rome.”

The conference is free and open to the public, though registration is required. Register here, or contact Gabriel Said Reynolds or Peter Casarella with questions.