Every year, the Notre Dame Career Center hosts Arts and Letters Career Conversations, an event offering students the chance to network with and receive career advice from alumni in a wide variety of industries.

Sixteen alumni—including leaders in the management consulting, communications, nonprofit, and health care fields—attended the 2016 event and shared their experiences with current students. Here is some advice from three of them. 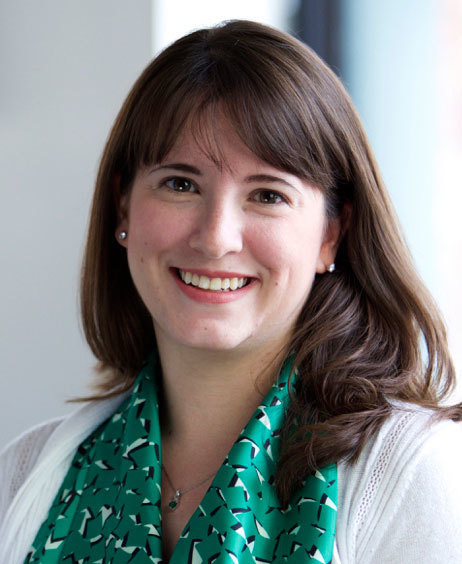 I’m a proposal writer, so I’m very specifically using my English degree in writing proposals. The biggest part from all of the liberal arts, though, is the critical thinking and problem-solving that we take for granted—not everyone else has those skill sets.

It’s kind of shocking when you go out into the workplace and you realize that is such a huge advantage. I know I didn’t play that up enough coming out of school, but those critical thinking and problem-solving skills and the ability to learn new things quickly and competently is something that I don’t think a lot of other majors have.

What experiences in Arts and Letters were most important in instilling those qualities in you?

Classwork was critical, especially as an English major having three different classes at once that all want you to read a novel over the course of the next 10 days and write an essay on them—that’s a lot of work to do. That workload and the ability to take information, comprehend it, then turn around and deliver a product was critical.

The biggest thing is to take those skills that we take for granted or don’t know they’re applicable in the workplace and highlight them. It’s hard, so having someone else read over your resume or connect with an alum who is already in a similar position to say “Hey, you’re not emphasizing your ability to learn new information quickly” or “You’re not adding the fact that you’re a critical thinker and problem-solver.”

Finding those things that are relatable to an employer and putting it into the terms that they’ll understand and appreciate can be tough, especially coming right out of school when you don’t know what they’re looking for. Using the Career Center or an alum with more experience is critical, just to make sure you’re using the right keywords that an employer will relate to. 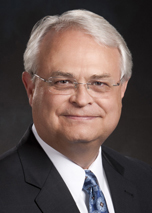 I was uncertain whether to pursue psychology or business as a career but felt a strong grounding in the social and physical sciences as well as the humanities was important, so I decided to study the liberal arts. In the end, I chose to enter the business world and I found my liberal arts foundation—including the writing, communication as well as analytical and critical thinking skills that were fostered—were invaluable.

In business and life, you do very little alone. You do it with and through other people. If you hope to have an impact in the world, it’s all about having a positive influence on people and events around you. It means you need to be able to be well-read and thoughtful; you need analytical skills, and you need to be able to write, and speak in a way that is compelling and influential. I feel my foundation was solidly built here at ND.

Why is it important to have people in a corporate boardroom setting who have studied the arts and humanities and social sciences?

Businesses should be more than simple profit mechanisms—they should have a greater reason for being that involves adding value to society and advancing humankind and contributing to a better state of the world. You can say that’s idealism, but not really. Companies that don’t have a greater reason for being, that don’t have that as part of their “north star” are not enduring enterprises.

As a corporate officer, one of my key responsibilities was to ensure our business was a team of people with a culture focused on “doing good” through ethical behavior as well as being profitable. I believe if that isn’t part of corporate culture and dialogue, companies cannot survive in the long run. Studying the arts, humanities, and social sciences helps inculcate that perspective in leaders.

Moreover, I believe most people want their hours at work to mean something—they want “worthy work.” That means more than just good pay and decent working conditions. It means associating with an enterprise that stands for something bigger, something that has a positive impact on people and events; that behaves ethically and consistent with strong values. At Notre Dame, strong values and ethics are a focal point of education and environment.

They need to spend time thinking and refining around how they communicate what they’ve learned through the liberal arts here that they can bring to a given company. What becomes important is being able to communicate, “Here’s what experience and learning I can bring,” and more than anything, an attitude of “I’m willing to continue to learn and I’m willing to work.”

If you’re going to add value to a company, you have to be positively influential. That means you use what God gave you and the education you got here to think analytically and critically and then to be compelling in your written and verbal communications to move the company in a better way—to make the team, the company and, in some way, the world better than they were yesterday. 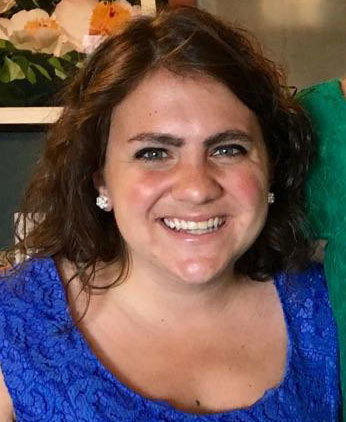 What experiences in Arts and Letters were most important in instilling those qualities in you?

I studied foreign languages, so I had to spend a lot of time figuring out how to say things in different ways. I remember classes where I’d have to sit there and think about how to arrange the words that I was going to say so that I was saying the right thing. But the exercise in using that part of my brain, figuring out how to form sentences and communicate with people whose first language wasn’t English, was a really good exercise in helping me think more about the words that I use when I am speaking English. And that’s helped me to be a better communicator.

Even in classes that weren't foreign language classes, the amount of writing I had to do, and different thesis statements I had to come up with, gave me a lot of opportunity for creative thinking. When I’m sitting in meetings at work now and we have to come up with a new idea for a project or a new approach to something, I think the amount of practice I had doing that in school helps me be better at it in my job now.

Your first job may be a starter job, but you never know what that could evolve into—it could become something completely different or really driven by what you’re interested in or want to focus on. Whatever the title is or the position you get hired for, you probably don’t know a lot about that job when you take it and when you start it, but keep an open mind when you take a job as far as what’s going to happen when you get there. You’ll probably be surprised by the amount of opportunities that come up over the course of that first job you take after college — whether it’s a different career path you end up being really passionate about or different directions in that same career that you didn’t know were possible.

To see more examples of what Arts and Letters majors do after graduation, visit al.nd.edu/outcomes.