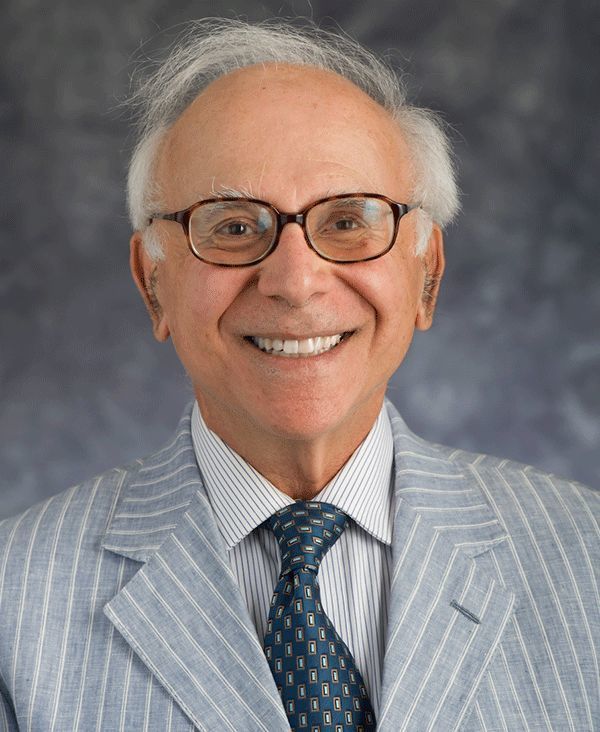 Robert Audi, the John A. O’Brien Professor of Philosophy, has been awarded the American Philosophical Association’s 2016 Quinn Prize, its highest honor for service to the profession.

The author of 20 books and numerous articles on ethics, the theory of knowledge, and the philosophy of religion, Audi is editor-in-chief of The Cambridge Dictionary of Philosophy and a former editor of the Journal of Philosophical Research.

He has been an active member of the APA since 1973, and has served as president of the association’s Central Division and in multiple roles on the APA board of officers.

Audi was both grateful and humbled to receive the recognition.

“I’m very pleased, but also weighted with a sense of how much remains to be done,” he said. “I feel a sense of responsibility to live up to that kind of award.”

In Notre Dame’s Department of Philosophy, Audi’s teaching, public lectures, and research focus primarily on fields including moral and political philosophy, theory of knowledge and justification, and philosophy and religion. His work has applications for topics ranging from business ethics to the separation of church and state.

“My research is concerned with the way in which education, especially in philosophy and ethics, can make life in democratic societies better, and relations between nations more constructive and more peaceful,” Audi said.

He noted that in contemporary political discourse, there is significant room for improvement.

“I think it’s widely known that there is insufficient attention to facts on the part of many who have the public ear,” he said.

Younger students need more exposure to philosophical texts and to situations asking them to weigh moral questions by finding relevant facts, he said.

“We already know there are programs in some of our schools for full philosophy courses and for courses that teach moral philosophy and ethics,” Audi said. “I’d like to see more philosophy available to high school students.”