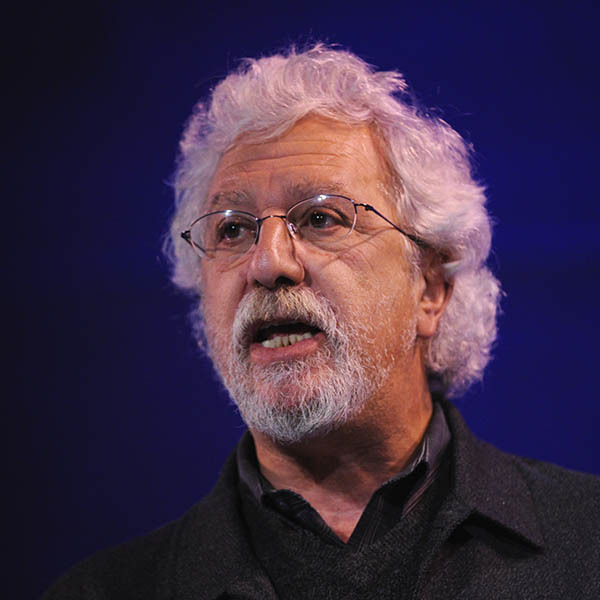 The author of more than 80 journal articles and book chapters, Ruccio is a past editor of Rethinking Marxism: A Journal of Economics, Culture, and Society and a member of the international advisory board. A frequent speaker in interdisciplinary programs and conferences around the world, he is currently working on two book manuscripts, “Critique and Utopia” and “What’s the Matter with Exploitation.” He is a recipient of the Kaneb Teaching Award (2000), the AAUP Academic Freedom Award (2003), and the Rev. Edmund P. Joyce, C.S.C., Award for Excellence in Undergraduate Teaching (2009).

“Under the Dome: The Ethics and Politics of Reading Capital,” Rethinking Marxism 23 (January 2011)

“Socialism, Community, and Democracy: A Postmodern Marxian Vision of (Post-) Capitalism” (with A. Callari), for The Future of Heterodox Economics, ed. J. Harvey and R. Garnett (Ann Arbor: University of Michigan Press, 2008)